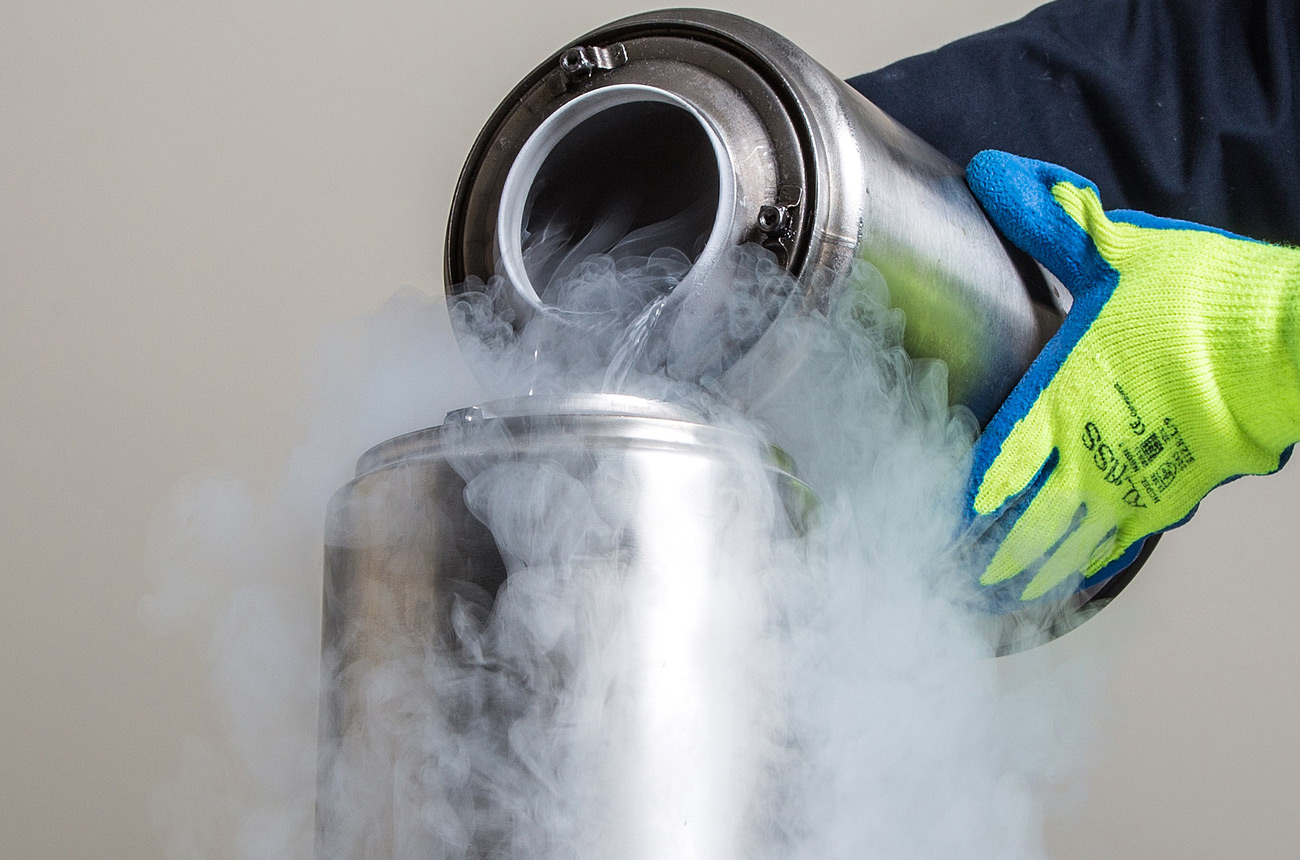 The treatment of liver cancer by cryoablation

Some twenty years ago a surgeon called Tim Allen-Mersh, was pioneering a method of freezing cancerous tumours with liquid nitrogen. The method involved inserting a probe into a tumour, via a needle and freezing the tip to create an ice ball.

The ice ball would then be used to freeze the tumour. Tim’s aim was to find a method that could not only delay symptoms resulting from the growth of the disease, but could also prolong life by controlling the disease within the liver.

In this pursuit, Tim focused his attention on finding a way to treat liver cancer by cryoablation. He was working with a liquid nitrogen system that he had used many times before, but the freeze performance was not sufficient for this particular procedure.

The system he had been using came from Spembly Medical, a company Nu Perspectives Director, Louise Cuff, was working at as a design engineer. She was asked to redesign the probe and enhance its performance. Tim wanted the probe’s diameter to decrease but the ice ball size to increase.

Louise incorporated a heat exchanger in the tip of the probe, enabling her to extract as much cold energy from the liquid nitrogen as possible. She continued to optimise the probe until she produced larger ice balls, yet decreased the tip of the probe’s size from around 10mm to 5mm.

Once satisfied with the results, Louise took the probes to the Chelsea and Westminster hospital for Tim to use in surgery. Under general anaesthetic in the CAT scan suite, the patient was scanned to locate the tumour’s position. Tim then inserted a needle through the abdomen into the tumour, whilst continuing to re-scan the patient and re-position the needle until he was satisfied it was in the most effective position. He then inserted the probe percutaneously. With the needle acting as a guide, he began a freeze cycle of 15 minutes. Louise’s role was to advise Tim on expected ice ball size and temperature.

Louise also collaborated with Tim on the development of a second probe, to work alongside the original one. Both probes, used together, produced a much bigger ice ball. This enabled Tim to treat larger tumours, using the same method.

Working directly with the surgeon and participating in the surgical procedure, enabled Louise to match the design of the probe to his requirements. It also gave her a better understanding of how to achieve the best freezing performance possible, by getting the maximum amount of cold gas and liquid in the tip of the probe.

Nu Perspectives design, engineer and build prototypes. Using the knowledge gained from every professional experience, they continually develop the most efficient probes and stems for their clients.