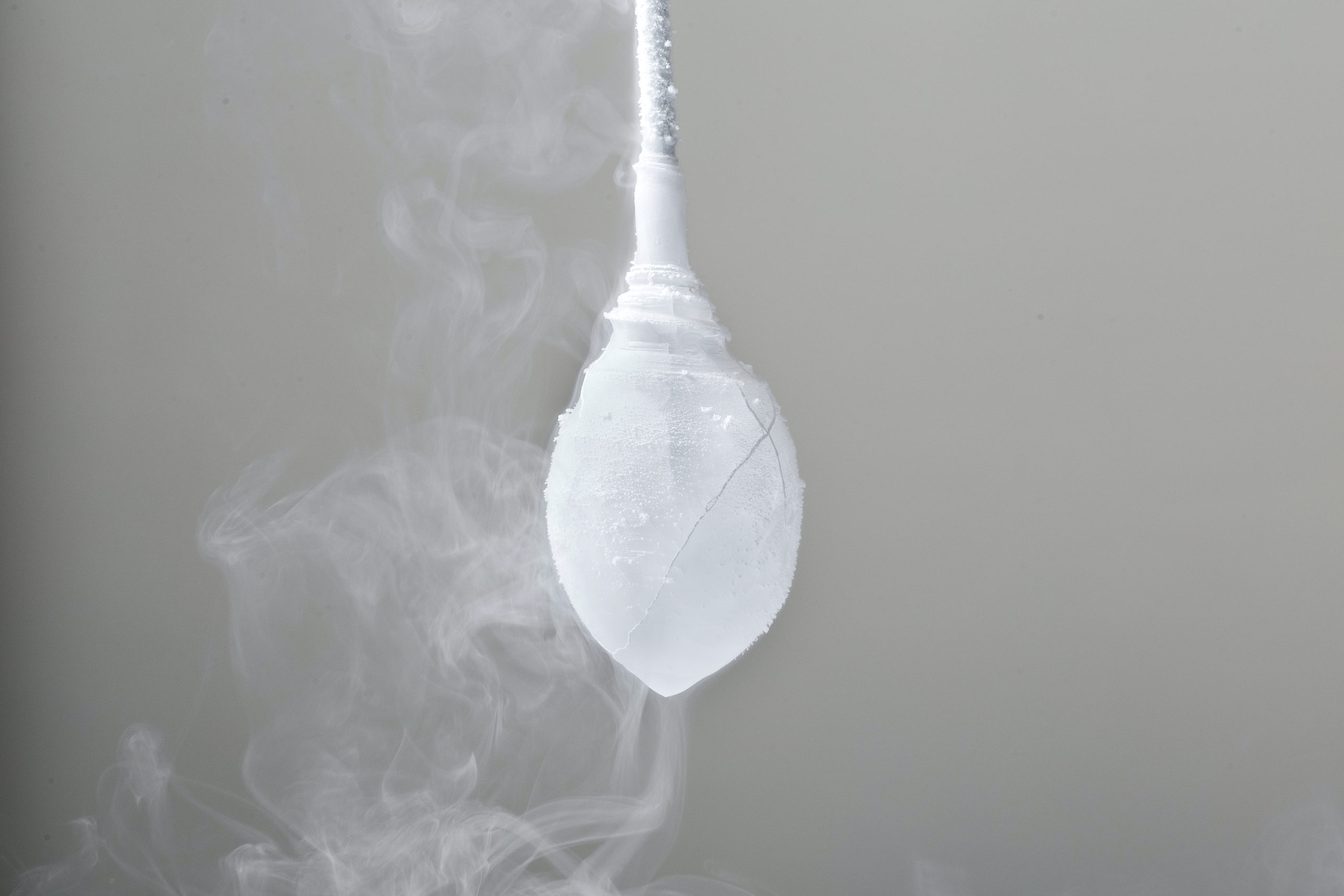 Dealing with the challenge of coupling design for cryogenics

All engineers working in cryogenics, struggle with the challenge of coupling design. It’s important not to waste liquid nitrogen while keeping the liquid cold enough to work quickly. That’s why Nu Perspectives set about creating a brand new coupling design.

Here are the results we have achieved so far in this project:

The problem as soon as liquid nitrogen comes into direct contact with the coupling it starts to boil, turns into gas and stops the cold liquid reaching the probe tip.

We needed to achieve nucleate boiling at the tip quickly, to create an effective ice ball. This is particularly important when designing cryogenic surgical instruments. Any increase in the time to get to optimal freezing reduces the effectiveness of the surgical probe.

With this problem in mind and the fact that it was a low flow system, we decided to design and test the coupling and to measure the effect on the probe.

At Nu Perspectives we are able to create and test working prototypes on the premises, making it much easier and cheaper for us to carry out very precise tests and changes on instruments, until they are working effectively.

Firstly, we looked to limit the length of the flow path of liquid nitrogen in direct contact with the coupling body material. This reduced the amount of liquid boil off in the coupling which had a positive effect. However, it meant the whole coupling body froze, so our next step was to take out as much of the coupling material as possible.

This had a positive impact on the results, but not enough, so we insulated the part of the coupling that was still in direct thermal contact with the liquid nitrogen, and this improved the performance further.

This is an ongoing project and while we have made significant progress we are still working to further reduce the time to nucleate boiling at the tip. Our approach has demonstrated that very small changes can make a big difference to the performance of an overall cryogenic system.

We are very lucky to have the in-house prototyping facility which makes an enormous difference to this kind of precision engineering work. While this project is still ongoing we know that couplings are used in lots of cryogenics applications and that our findings could help others in the field.